MERGING+NADAC and MERGING+PLAYER share the exact same audio specifications and features as described below.

However MERGING+PLAYER enjoys an additional CPU that allows running RoonCore on Linux RoonOS and implements a Roon Endpoint. It connects internally through Ravenna to the MERGING+NADAC hardware and enjoys then the exact same characteristics and flexibility as an external computer running Roon.

The 8 channels of the ESS Sabre ES9008S Reference D/A converter are merged into 2 for improved linearity, greater dynamic range and a lower noise floor.

The 8 channel version can be set at any time to operate in 8 discrete channel mode, or stereo mode to enjoy the same advantages of merging 8 into 2 channels as the stereo version .

Both versions have separate headphone outputs using the same method of combining the channels for uncompromised DSD/DXD listening on your favorite headphones. 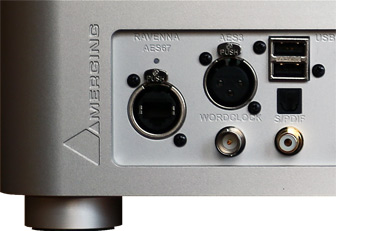 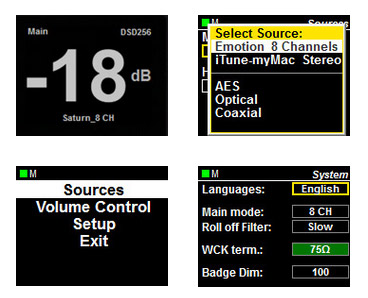 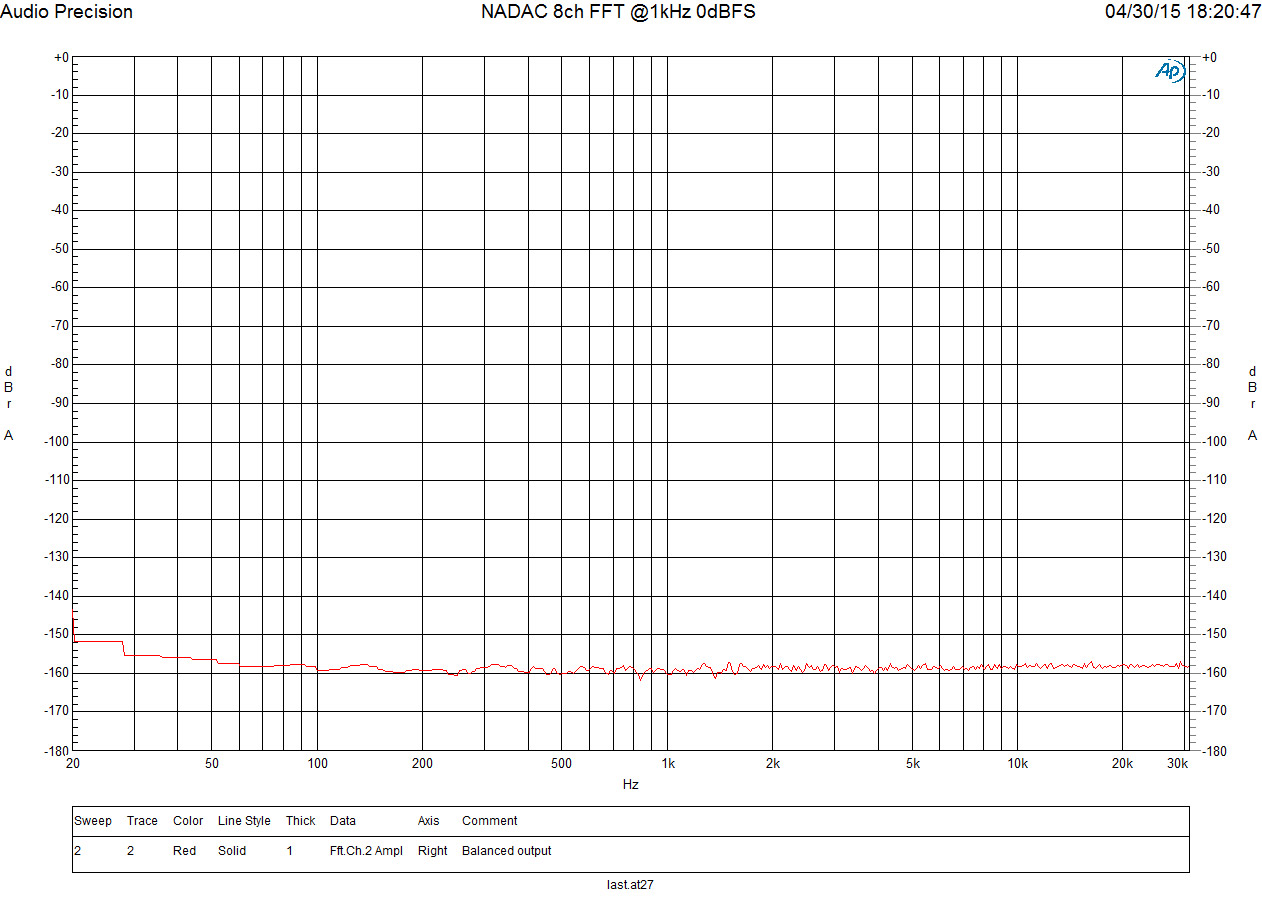 Audio for the Networking Age